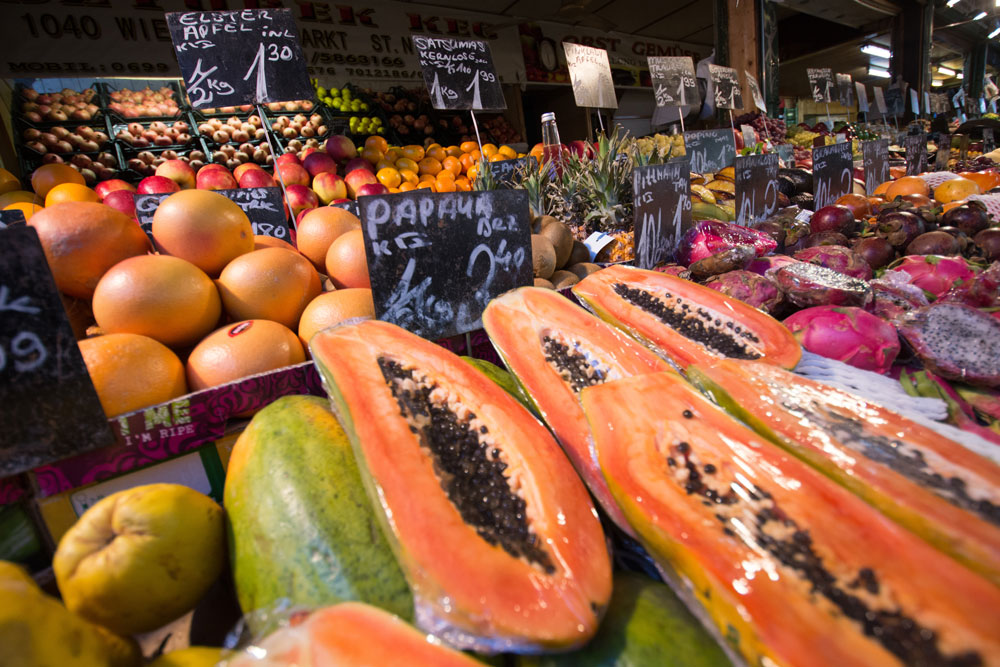 Evidence has shown "widespread" salmonella contamination of papayas from Mexico. In the past (2011), there was a multi-state outbreak of human infections of salmonellosis, with over 100 people infected with the organism across several states. Based on the investigation of this outbreak, it had been associated with at least one grower and shipper in Mexico.

Salmonella lives in human and other animals' digestive tracts. The organism may be transmitted to humans by eating foods contaminated with Salmonella. The FDA believes the Mexican papaya Salmonella is not due to a random contamination event that occurred in nature, and has given districts the ability to detain all raw, fresh papaya from the country of Mexico. The importer is expected to provide results of a third-party analysis ensuring Salmonella is not present.

When properly washed and prepared, papaya is a healthful part of a balanced diet. To prevent bacteria and dirt from transferring from the peel to the inside of the fruit, clean the skins thoroughly before prepping. Wash carefully with cool running water, and scrub the papaya with a produce brush. For an extra level of protection, use CitroBio Fresh Food Wash to further remove dangers that could be lurking on the surface of papayas before peeling or slicing. Dry the papaya with a paper towel before preparing.