The Dangers of Raw Milk 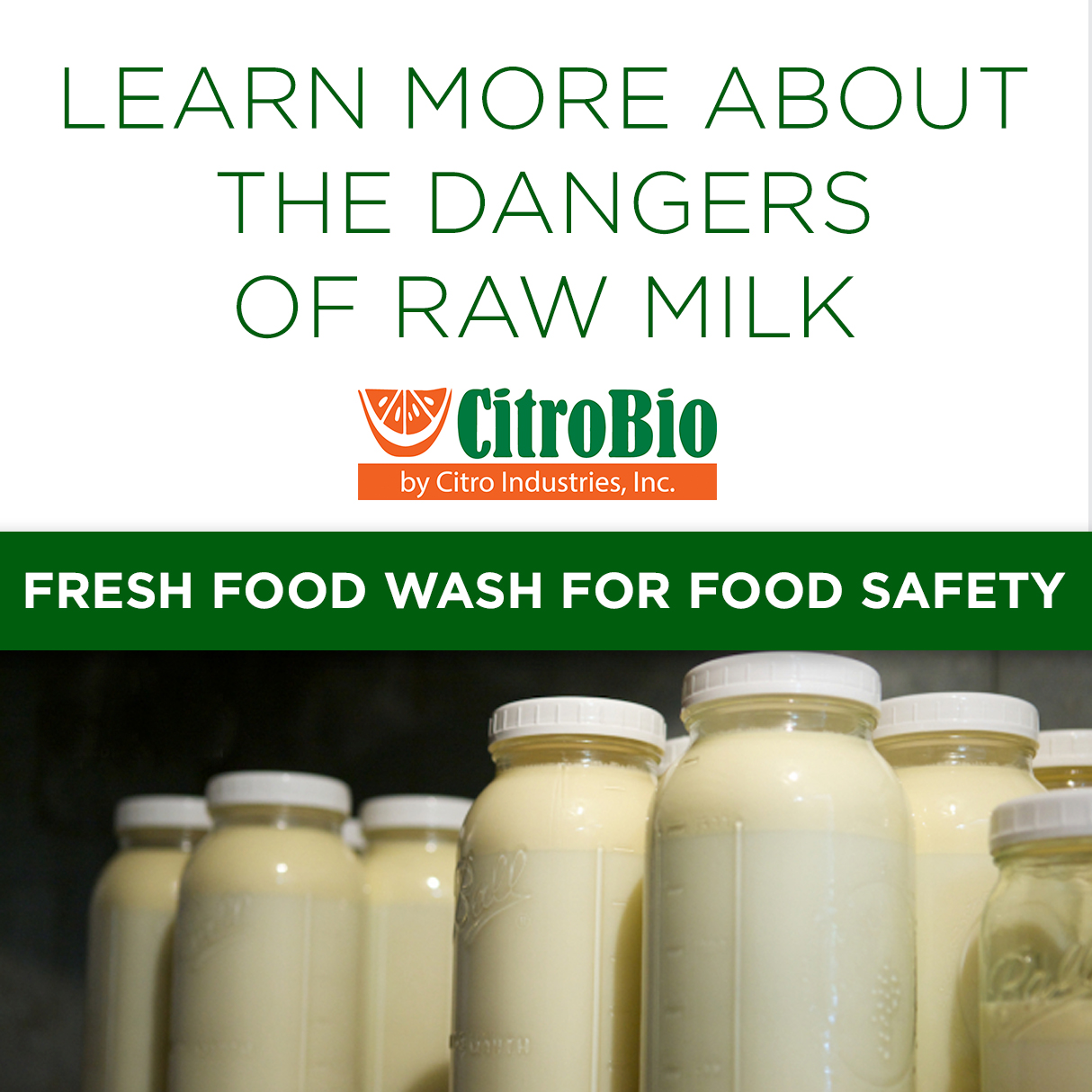 Raw milk is a new food fad among organic-loving, health-conscious shoppers, but at what price? Fans of raw milk say it is milk as nature intended: nutrient-rich with natural probiotics that aid in digestion and boost the immune system. Raw milk seems like a good idea considering the popularity of farm-to-fork foods, but pasteurization, or the process of heat-treating milk to kill harmful pathogens, is a necessary step to maintain food safety.

Pasteurization kills pathogens such as E. coli, salmonella, listeria, and campylobacter that are found in the gut and poo of even healthy cows. Raw milk relies heavily on skilled farmers and cross-contamination prevention to be remotely okay for humans to consume, and most raw milk will be found with a label that reads "for animal consumption only," because raw milk is not FDA approved for humans to drink.

US food Safety officials have called raw milk "playing Russian roulette," and between 2009 and 2014, raw milk and raw milk cheese caused the vast majority of all illnesses linked to dairy products that were contaminated. Based on those figures, raw milk is 840 times more risky than pasteurized milk.

Most recently, raw milk from the Pool Forge Dairy in Pennsylvania was linked to listeriosis, an infection caused by the pathogen Listeria. Listeriosis in pregnant women can cause harm to the unborn baby, and can lead of life-threatening complications in the very young and the elderly. You can view more information about this issue here.