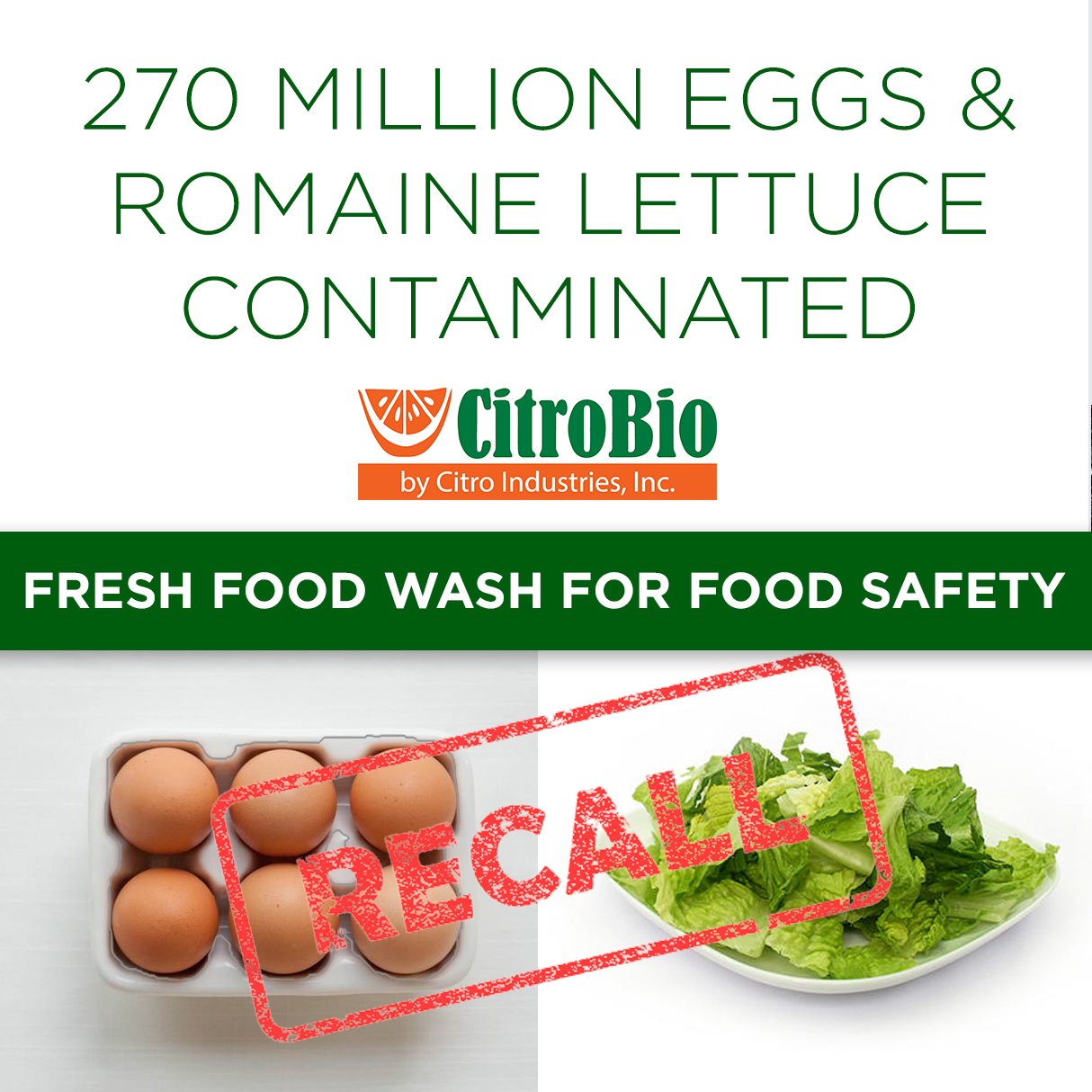 Rose Acre Farms in North Carolina voluntarily recalled 207 million eggs earlier last week after more than 20 consumers became ill from a suspected salmonella poisoning. The recall is the largest of eggs in the U.S. since 2010, when more than 550 million were recalled from two Iowa farms, according to the website Food Safety News. Eggs sold at Publix locations in Florida are now part of the massive recall.

Unhealthy conditions were found several times during inspections of the Rose Acre Farms facility in Hyde County, North Carolina, that allowed for the “proliferation and spread of filth and pathogens throughout the facility that could cause the contamination of egg processing equipment and eggs,” according to a report from the U.S. Food and Drug Administration. A review of the farm’s pest control records flagged an ongoing rodent infestation, with rodents, dead carcasses and baby mice observed, along with workers who weren’t following proper sanitary practices.

Be sure to thoroughly cook any eggs to a food safe temperature to avoid a salmonella infection, and to always wash fresh foods before preparing or consuming. To purchase CitroBio Fresh Food Wash for food safety, click here.