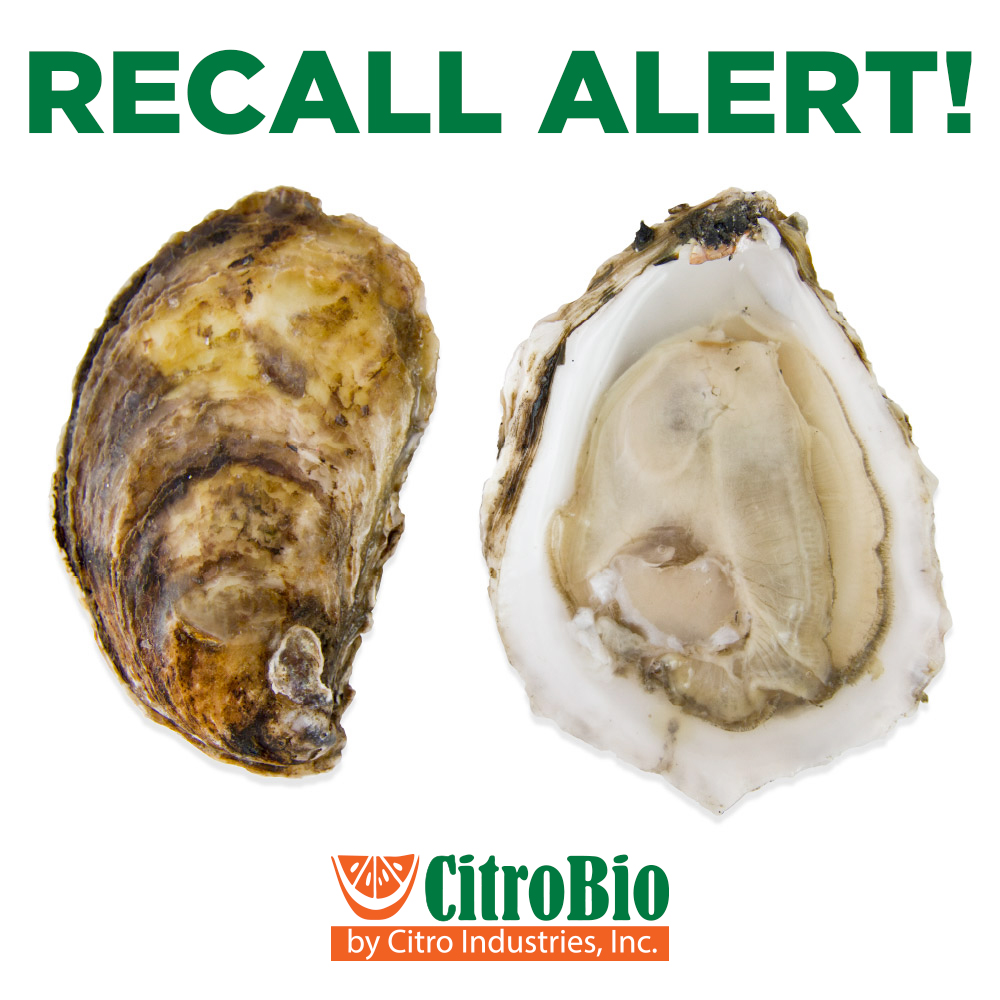 U.S. Consumers are advised to avoid oysters harvested from Estero El Cardon, in Baja California Sur, Mexico, due to links to an outbreak of foodborne illness, the U.S. Food and Drug Administration has stated. If you have purchased oysters from this region, which have been sold primarily in California, Nevada, New York, and Arizona, you should throw them away or take them back for a full refund.

Shigella illness, or Shigellosis, is a bacteria that spreads from contaminated feces. It can spread via water that an infected person has been in. Food can become contaminated via cross-contamination when it is handled by an infected person that does not use proper hand hygiene after using the restroom, or if contaminated water is used in the process of growing or preparing food, according to the FDA.

Severe illnesses can occur from Shigellosis in those with weakened immune systems, small children, and the elderly. Symptoms generally develop within 8 hours to 2 days. It is usually mild, producing diarrhea, vomiting, cramping, and fever. If you think you have been infected, you should seek medical treatment just in case.